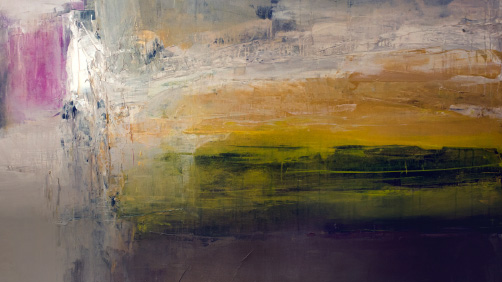 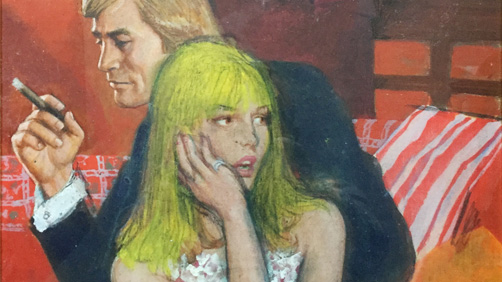 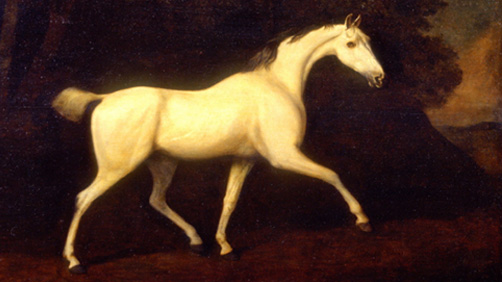 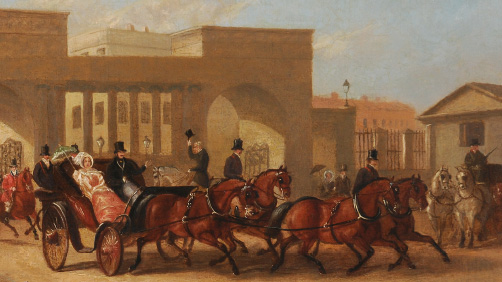 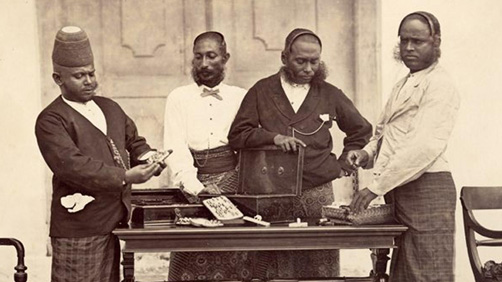 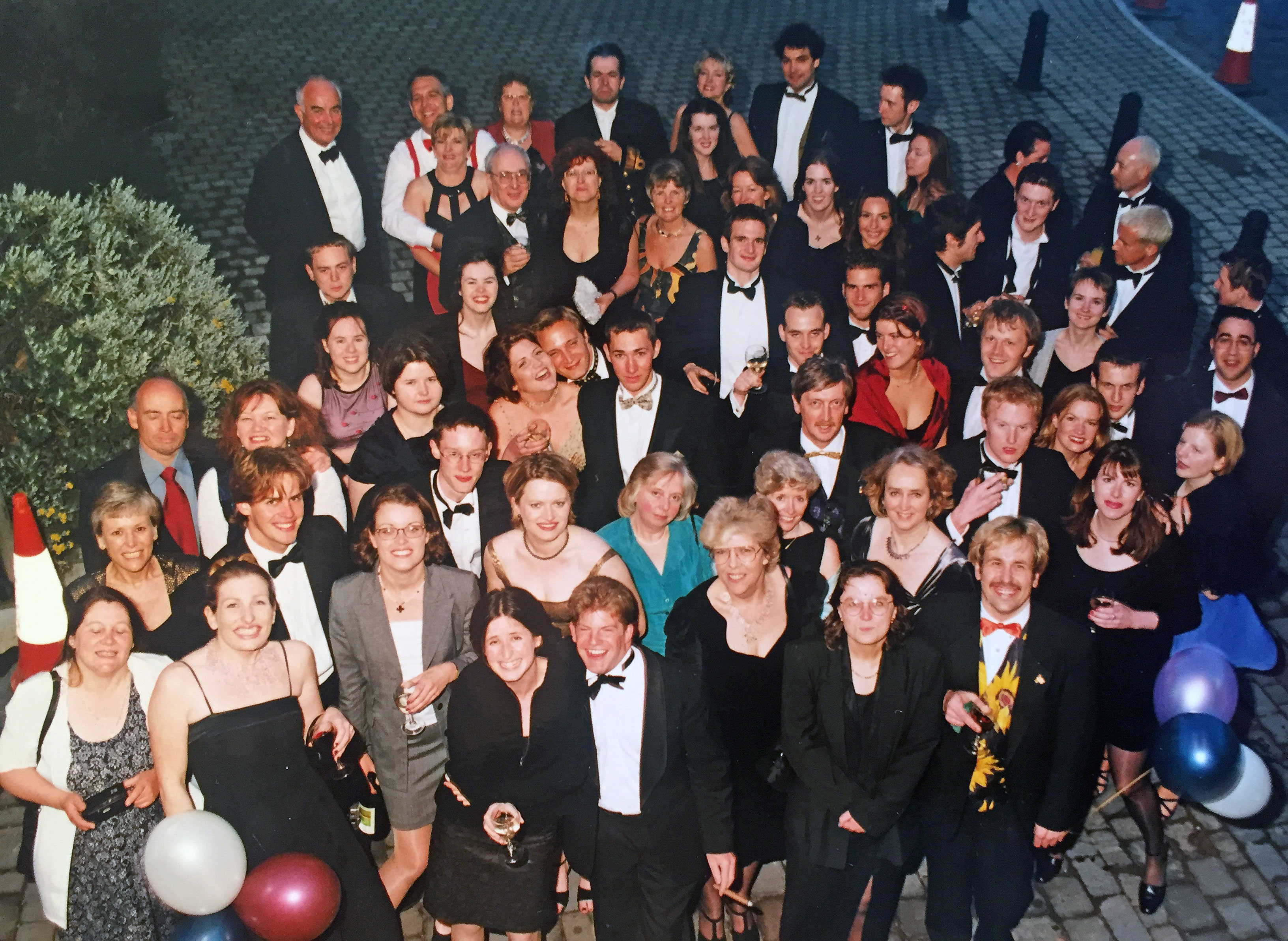 Having studied on the BA Fine Arts Valuation degree at Southampton is something frequently seen on the CVs of many professionals in the Art work. Since its closure over 25 years ago many people ask me how and why so many people in the business have gone on to do so well with it under their belt. Indeed, whilst running Drummond Read Recruitment (Now Draw Recruitment) www.drawrecruitment.com/about

The main criteria requested by provincial auction rooms was did the candidate qualify from Southampton Solent University (formally Southampton Institute) from 1980 until 2003 was regarded as the centre of excellence for anyone wishing to gain a professionally recognised qualification in order to enter the Fine Art world of Auctioneering and Valuation. Originally the course was recognised by the Incorporated Society of Valuers and Auctioneers (ISVA) who merged with the Royal Institution of Chartered Surveyors. It was at this time the BA (Hons) Fine Arts Valuation Course began in 1991.

I was fortunate to be amongst only 6 of the first cohort of students in 1980. At its peak in the mid-1990s it had over 60 students in each year wishing to qualify with a BA (Hons) in Fine Arts Valuation with the ability to further obtain membership of the RICS.

As a Senior Lecturer on the course from 1988 to 2000 I was privileged to see such enthusiasm from youngsters keen to make a difference in the auction room and art world. Although a considerable number came from an auction room background and went back into the business many went on to further their academic qualifications with Dr Matthew Denney supervising a number of masters degrees.

The balance between learning about the practical aspect of the business whilst obtaining a degree was its uniqueness and despite its popularity during the 1990s by 2000 it began to suffer with both lack of funding and declining numbers. Finally closing in 2003.

Frequently the qualification from Southampton not only led to jobs within the auction rooms both within the UK and overseas but also many with their own galleries and dealerships, while others progressed within the insurance industry.

In recent years many of Southampton’s ex-students have gone on to TV stardom and are the experts seen frequently not only the Antiques Roadshow but many of the popular shows which now flood the tv slots such as Bargain Hunt, Flog it and Antiques Road trip.

Feel free to email us any old Southampton alumni photos that we can add to the blog.